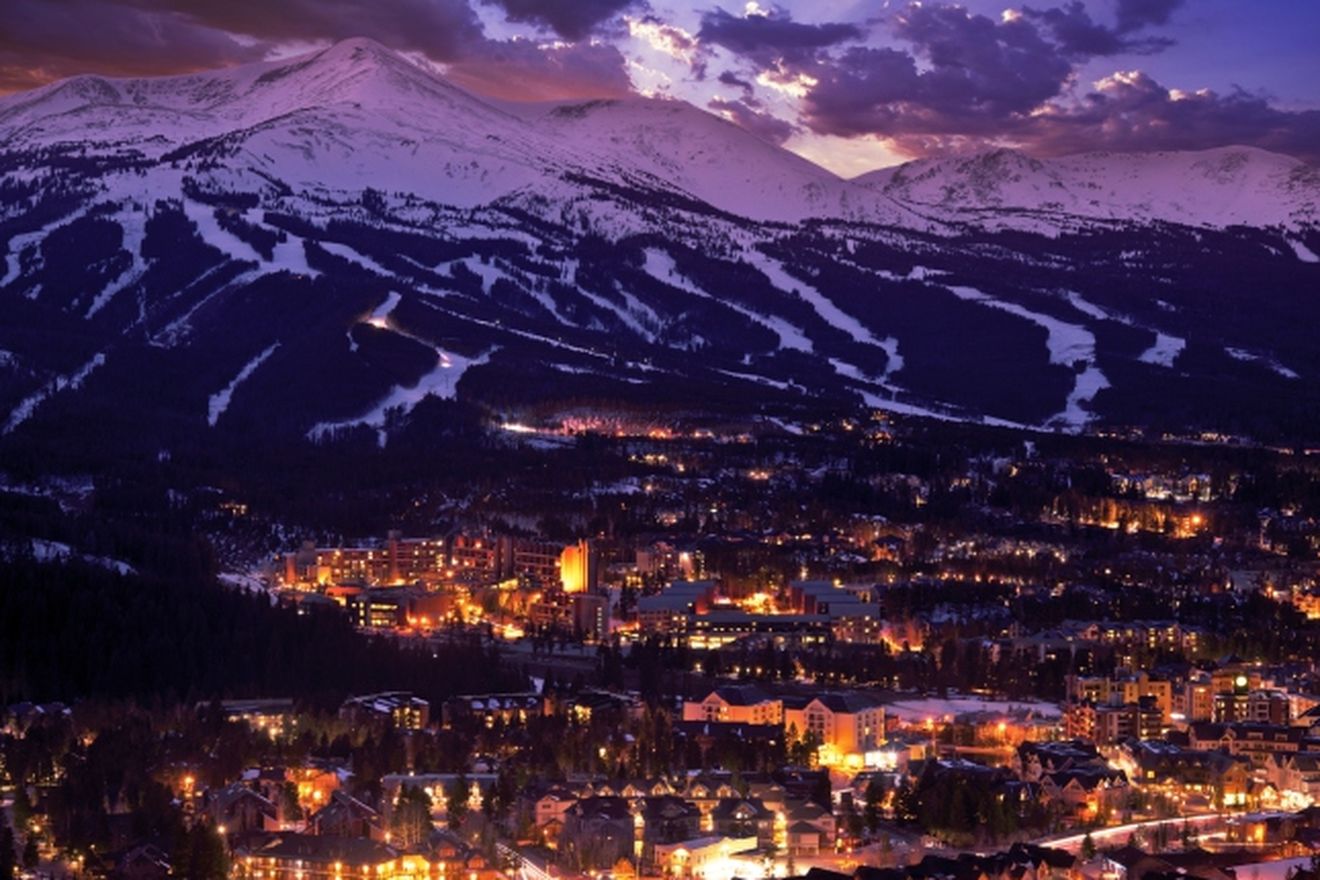 That ski towns attract wealth is a pretty obvious reality, but when looking at a list of the richest small towns in America, as compiled by Bloomberg Business, it's still notable just how much of the list is occupied by areas associated with skiing, 4 of the top 10 right here in Colorado with Breckenridge coming in at #5.

All of Bloomberg's Top 10 are travel destinations, but only three have no ties to skiing. Bloomberg looked exclusively at what the U.S. Census Bureau terms micropolitan areas, which cluster around urban centers of about 10,000 to 50,000 people. Leading the pack was Summit Park, Utah, home of North America's newest mega-resort, Park City. 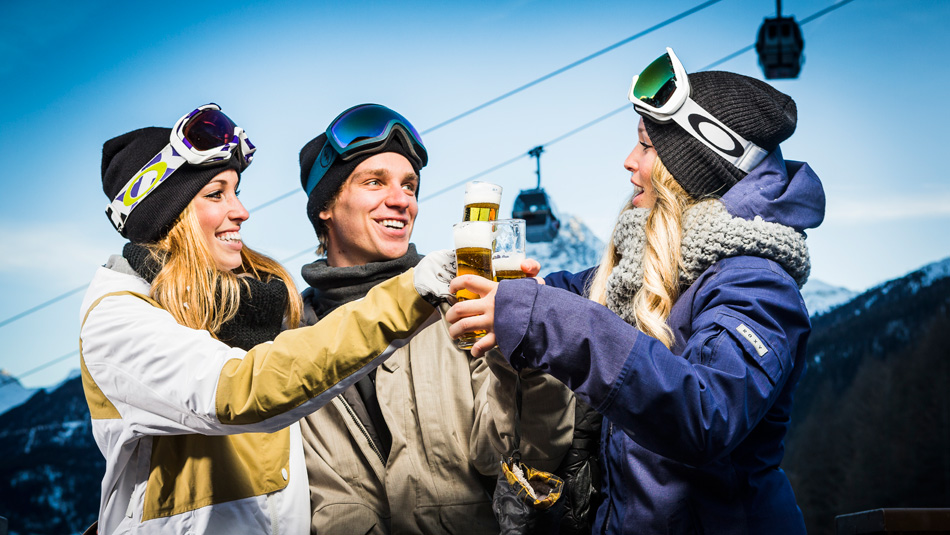 It's a safe bet, looking at the Top 10, to say that tourism and recreation are driving the influx of wealth to these small towns. These are destinations that skew toward affluent travelers and even more affluent second-home owners, who make up a growing proportion of property owners in a lot of these locations.

Bloomberg points out that the Colorado ski towns on this list are too far away from a major employment center (i.e. Denver and Boulder) to commute, so more people in these areas probably depend on investment income rather than wages from a job, with those who telecommute being the exception. While it's true, that phenomenon isn't limited to Colorado ski towns. For example, a quick look at Bureau of Economic Analysis data for Summit City shows that growth in investment income has far outpaced the growth of wage income for the area's population in the past decade.

Of the four data sources that Bloomberg uses to rank the towns, two were based on income and two were based on home values. The latter is going to reflect not only the wealth of the towns' year-round residents, but also the pressure part-time residents, vacation home owners and investors put on the housing market.

For example, roughly 70 percent of homeowners are considered second-home owners in the Breckenridge micropolitan area of Summit County. This has the result of creating incredible pressure on local governments to develop affordable housing opportunities for the area's working class and seasonal employees due to rental prices being driven sky-high as the rental market bears continues to out-pace the income of much of the local population, while wealthy second-home owners sit on the vast majority of properties, using them often only two weeks out of each year. 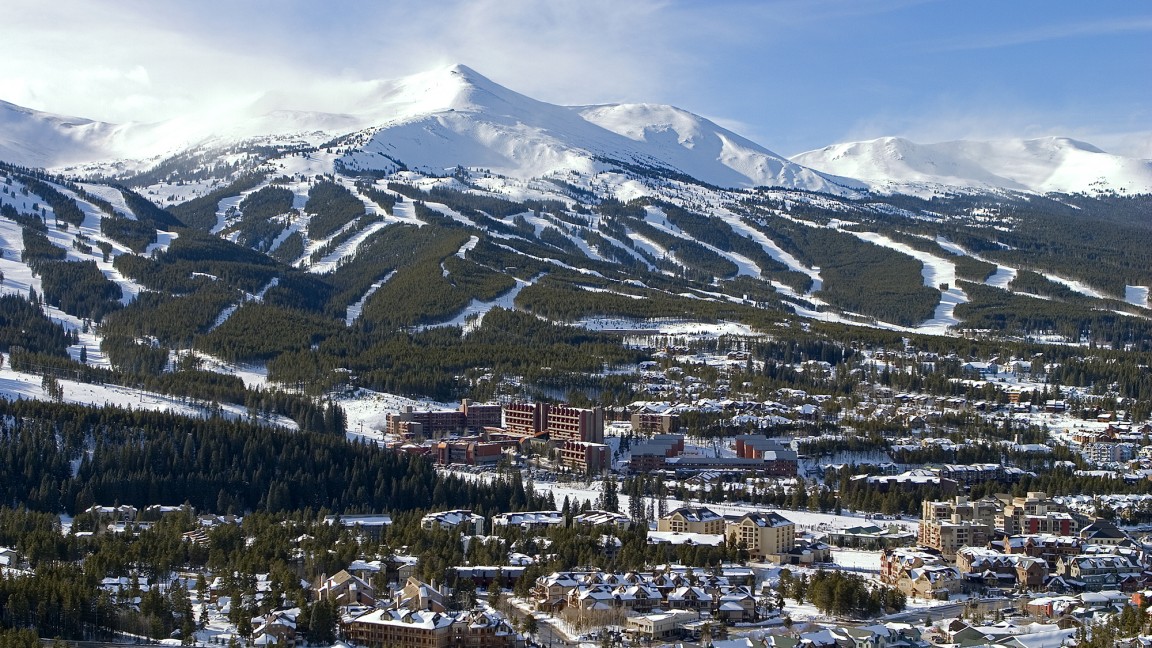 The numbers reflect a mixed bag about life in the communities, said Wade Buchanan, president of the Bell Policy Center, a think tank in Denver that promotes opportunity in the state.

"Lots of people of means find these communities very desirable places to be, and that's a good thing," Buchanan said.

"It's testament to the quality of life there," he said. "The flip of it is that average home values are so high, it's a sign of significant disruption from the second-home economy. … It doesn't necessarily reflect conditions for year-round residents" who have trouble finding affordable housing.

Housing accounts for two of the measures in Bloomberg's index. It says that the median home value — the point at which half of values are above and half are below — in the Breckenridge statistical area is $460,000, with 9.1 percent of home values at more than $1 million.

The complete list of The Richest Small Towns in America:

The other factors in the index are estimated median household income and the percent of households with income topping $200,000. Those numbers for Breckenridge, $63,697 and 5 percent.

Natalie Gochnour, the associate dean of the business school at the University of Utah, told Bloomberg she saw a key difference between the towns in Utah and those in Colorado that dominated the top ranks.

"While Utah has companies like Adobe and Goldman Sachs settling in and creating job opportunities in cities within commuting distance of its mountain towns, Colorado's big cities are too far from these resorts for people to drive back and forth on a daily basis," Bloomberg's story quoted Gochnour as saying.

"That probably means a good portion of residents in these Colorado towns would need to be living on income they earned in the past or on the return from their investments. … Wealthy people who buy second (or third or fourth) homes in the area also drive up the cost of living there," she said.

And while these outside sources of wealth certainly help shape towns, they can also give a false sense of what life is like in a ski town. Maybe the ski bum is on the path to extinction, but the ski towns on this list still have vibrant, economically-diverse segments of their communities, for now.

If you're interested in learning more about the economics of our mountain communities as it relates to your real estate endeavors please give us a ring at Mountain Life Real Estate and we'd be honored to share with you all of our insight and local market knowledge. You can call us toll-free at: 800 805 2830; in Summit County at 970 368 2008; in the Vail Valley at 970 306 7206 or in Denver at 303 952 5051. We look forward to connecting with you!

Thank you in advance, 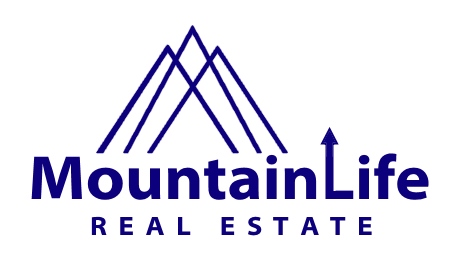